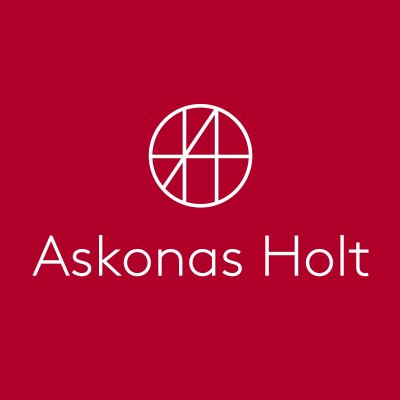 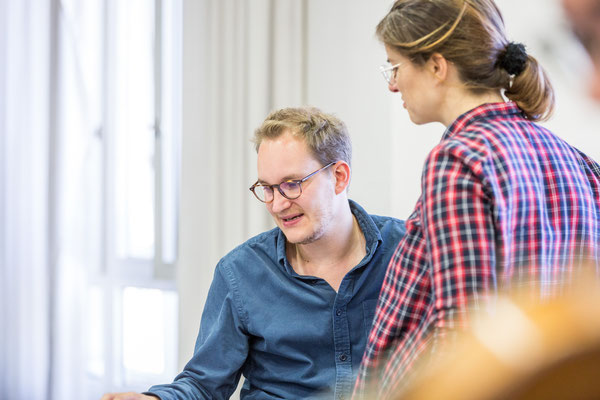 German conductor David Niemann is establishing himself as one of the most promising conductors of his generation. Second prize winner of the 2015 Malko Conducting Competition, in February 2015 he was appointed Assistant Conductor at the Opéra Orchestre National Montpellier, where he worked alongside chief conductor Michael Schønwandt from 2015 until 2018.

Highlights of the 2018/19 season include an interdisciplinary project with Junge Deutsche Philharmonie featuring new commissions meeting with the most renowned artists of the German-speaking poetry slam scene, and Beethoven’s Symphony No. 9 and Schoenberg’s A Survivor from Warsaw with Valles Symphony in Barcelona’s iconic Palau de la Musica.

Debuts this season include concerts with Opera National de Lorraine and Orchestre Lyrique Région Avignon Provence, where he conducts an all Brahms programme and school’s concerts.

Recent operatic highlights include a revival of Ivan Eröd's "Pünktchen und Anton" at Wiener Staatsoper and a new production of Purcell's "Fairy Queen" for children at the Salzburg Festival.

Initially a passionate violinist, David commenced his conducting studies in 2007 as a pre-student at the Folkwang University of his hometown of Essen with David de Villiers and continued his studies at the Sibelius Academy in Helsinki with Leif Segerstam, at the Dutch National Masters of conducting programme with Ed Spanjaard and Jac van Steen, in addition to the Academy of Music Hamburg with Ulrich Windfuhr, from which he holds a Master’s degree.

He participated in masterclasses with Alan Gilbert, Jaap van Zweden and Reinhard Goebel.

In 2014 he was a student at the American Academy of Conducting in Aspen, where he studied with Robert Spano and Hugh Wolff.